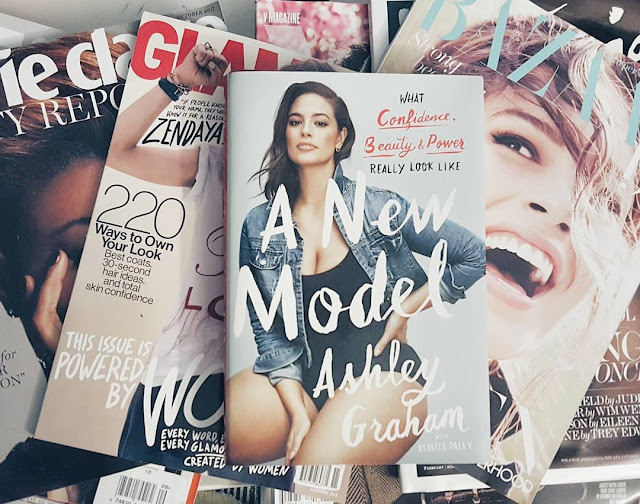 Hey, Hi, Hello, Yo, What's up. Hope everyone is having an amazing week so far. My week has been going well. Just trying to learn all that is to know in my new position at my job.

This blog post is going to be my first book review.  I recently finished reading the Ashley Graham's book called A New Model: What Confidence, Beauty & Power Really Looks Like. If you don’t know who Ashley Graham is, she is a plus sized super model that has been in numerous covers liked British and American Vogue, Elle, Harper's Bazaar and Sports Illustrated Swimsuit, which she made headlines becoming the first plus sized model to grace the cover. 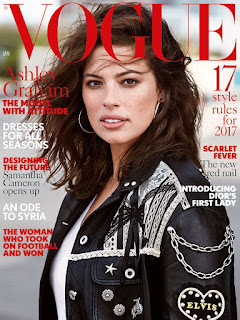 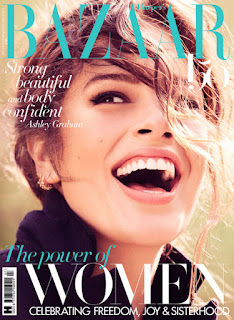 I really liked the book and the stories that were inside. It felt like I wasn’t reading a book but having a conversation. There was no overly dramatic words used or anything like that. It was a quick 198 pages of truth telling. Then were so many things that I didn’t know about Ashley Graham. One of them was how she has dyslexia. I don’t have dyslexia but I did have trouble in school with my reading. That is why I am not a fan of doing presentations or anything like that but back to Ms.Graham. 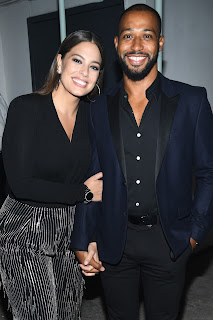 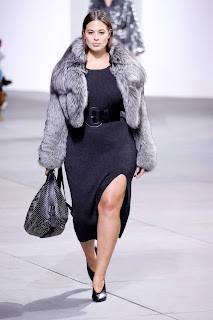 Above is a photo of Ashley and her Husband Justin Ervin. The photo to the right is Ms. Graham walking in the Michael Kors last February became he first plus size model to walk in the show. 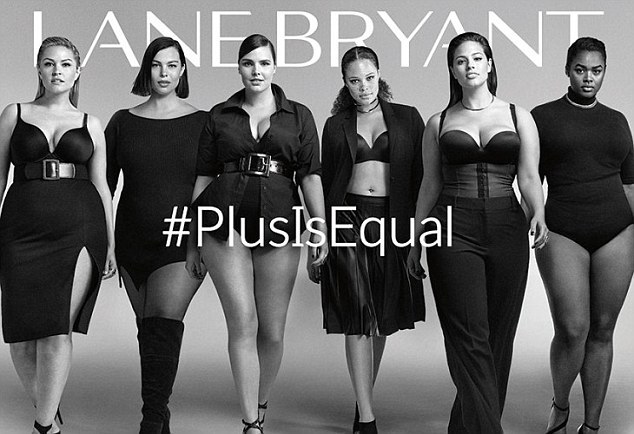 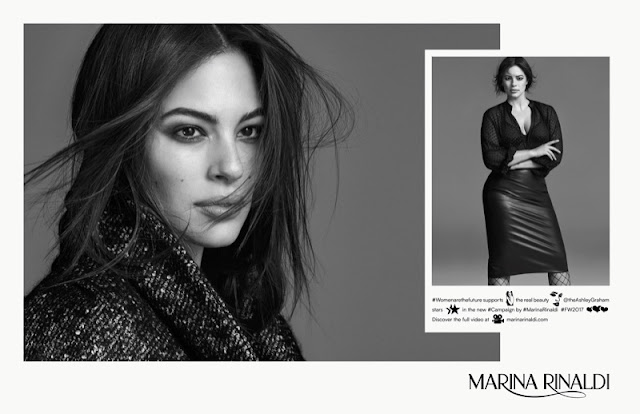 Ashley Graham featured in the Fall 2017 campaign Marin Rinaldi who is a plus sized fashion designer.

In the book, each chapter tells about different topics from sex, sisterhood, love, family and so much more. Anything that you wanted to know about her, she shares in this book. From her relationship with her father, to body development, even meeting her husband at church trying to get saved. Yasss honey. SAVED. The one thing that I remember the most in book was when she told the story on how  she got the cover of Sports Illustrated Swimsuit. They were going to a make the announcement on how is going to be on the cover. There was on Ashley Graham, Ronda Rousey and Hailey Clauson, standing, waiting to see which one was doing to get. Ashely thought to see herself "their not going to put a big girl on the cover and Ronda is an athlete.Ashley whispers to Hailey " you got the cover girl" but little did she know.

In the first time of the magazine's year, there was going to have three different covers.

I get so happy hearing all of the amazing things that are happening to Ashley Graham. I look up to her for so many reasons. One of them being her body confidence. I have been big all my life and was never really confidence with my body. I also felt like I had to be "skinny" or "fit" in order to succeed which as I am writing this sounds ridiculous.

But when I saw Ashley Graham and what she was doing for the plus size community,it was ground breaking. I learned to love every inch of my body. I mean there are some days where I wish I had a flat stomach or skinny arms but I remember that my body slays. I stand tall in my body and I feel like everyone should do the same.

So thank you Ashley Graham, for being fearless, powerful, and inspiration to me. For showing me how to love every inch of myself inside and out.

Hope that everyone get inspired to love myself alittle more everyday and also remember too...

(All photos were taken for google. I do not own rights to any of these photos.)
Labels: Ashley Graham book review 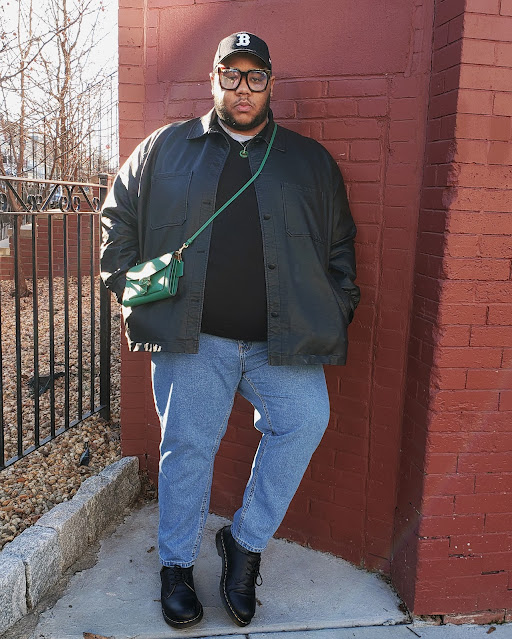 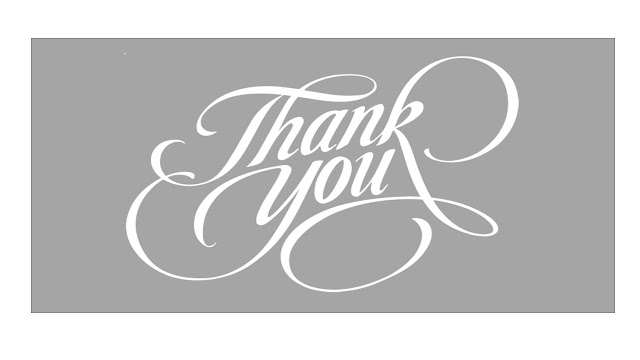 Jordan W.
Come and learn more about the things I love...and don't.